Heard The World Has Raised
$1,063,620.19
In 2006, O.A.R. created the Heard The World Fund, built to support youth and education in the United States. Through their music, the band hopes to raise awareness and resources for worthy individuals, groups, and organizations making a positive impact in their communities. The Heard the World Fund has donated close to $700,000 to a variety of recipients. Some examples:
WWE and O.A.R. team up to support Connor's Cure
Through O.A.R.'s Just Like Paradise tour this summer, WWE and the band have teamed up to raise awareness and funds for Connor's Cure fight against pediatric cancer. 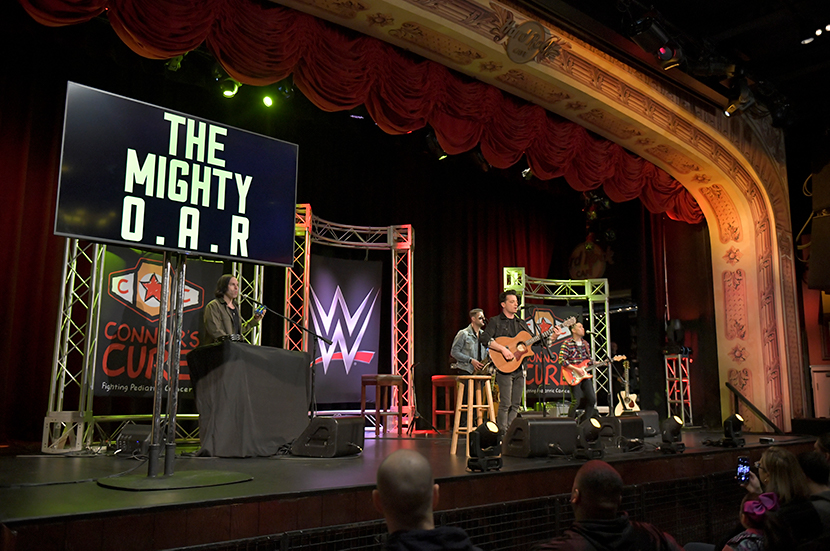 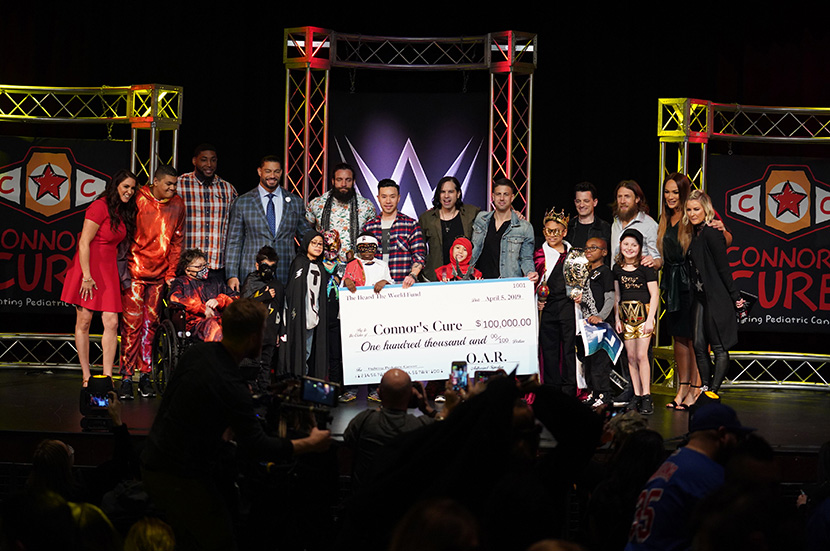